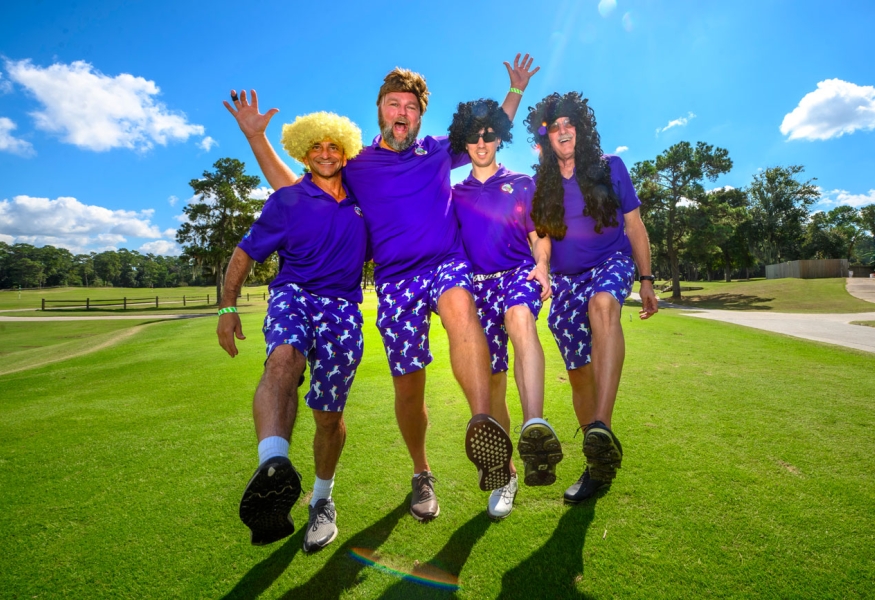 Since 1996, the tournament has raised more than $7 million to enhance innovation and excellence in the research, treatment, and care of infants at Texas Children’s Newborn Center®. Texas Children’s Neonatal Intensive Care Unit (NICU), is one of the largest specialized facilities of its kind in the nation, and the first designated by the Texas Department of State Health Services as a Level IV NICU — the highest level of care available for premature and critically ill newborns. This year, the funds also will enable the Texas Children’s Newborn Center to hire an additional social worker to support patient families.

“The great support we receive annually from the RBC Bad Pants Open is extremely inspiring to the entire Texas Children’s NICU team who work tirelessly to ensure brighter futures for our youngest patients,” said Kristina M. Reber, M.D., Chief of Neonatology at Texas Children’s. “The golfers and donors who support this remarkable tournament help us provide resources that are used to support our NICU families during a very stressful time, and we are truly grateful.”

The 2021 tournament highlighted the story of the Fuselier family whose journey through Texas Children’s Newborn Center began even before Stacey delivered son, David, at the hospital. From a pre-birth diagnosis of Esophageal Atresia Type-A — a rare defect that causes a disconnection between an infant’s esophagus and stomach — through multiple surgeries to a healthy 1-year-old today, the family spent seven months at Texas Children’s as highly specialized physicians treated David with best-in-class medical treatment.

“The NICU is a very sobering experience,” Stacey said. “My nurses became my family and my saving grace. I can’t say enough good things about them. Our journey was a difficult one, but I never doubted we’d found the right care team. Even on the tough days, I was thankful that our baby could get better in a place as exceptional as Texas Children’s Newborn Center.”

Chaired by Brian C. Brantley, Senior Vice President and General Counsel at SeaOne Holdings, LLC, the tournament drew dozens of NICU nurses and volunteers to cheer on the colorfully clad golfers. Fans were treated to a long-drive exhibition by Dan Boever sponsored by RBC Wealth Management, lunch provided by Becks Prime, and an outdoor awards reception at which the golfers earned plates painted by Texas Children’s patients for the best golf scores and most eclectic pants.

Adeline Stephen, NICU nurse at the hospital’s Texas Medical Center campus, took home the annual RBC Bad Pants Nurse of the Year Award for her exceptional dedication and care for patients and families.

“There are so many ways to help your community,” said Les Fox, Managing Director, Financial Advisor, and Senior Portfolio Manager at RBC Wealth Management, and a committee member of this year’s tournament. “We’ve just gravitated toward those organizations that focus on kids, with a particular focus on those who can’t do it themselves. If you can do just a little bit to make things in the world better, then you should.”

Fox and his wife, Cindy, longstanding advocates of Texas Children’s Newborn Center, have a special reason for championing the lifesaving care and technology provided by the nation’s largest children’s hospital. In 1986, their newborn twins, Lindsey and Lauren, were born 12 weeks early, a significant threat to their immediate and long-term health. But after an extended stay in Texas Children’s Newborn Center, the girls emerged as healthy babies and, three decades later, now are vibrant, successful young women.

“Our girls are completely healthy today, and I’m convinced that without the incredible, state-of-the-art care they received at Texas Children’s, they would not have been so fortunate,” Fox said. 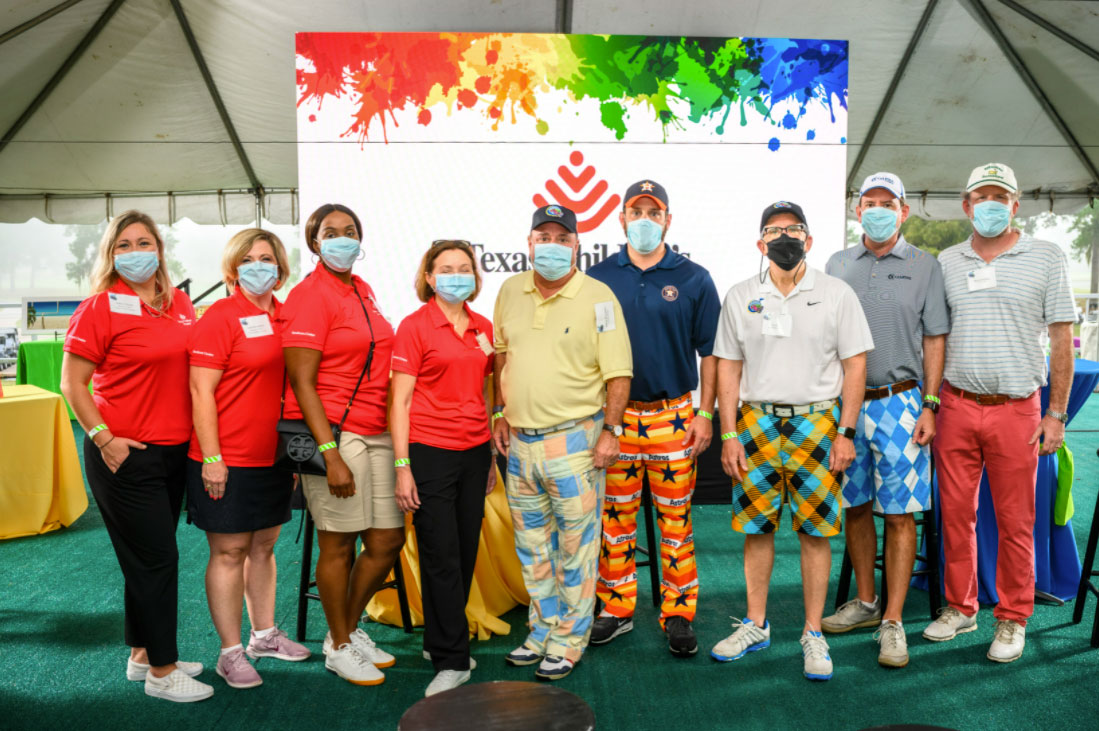 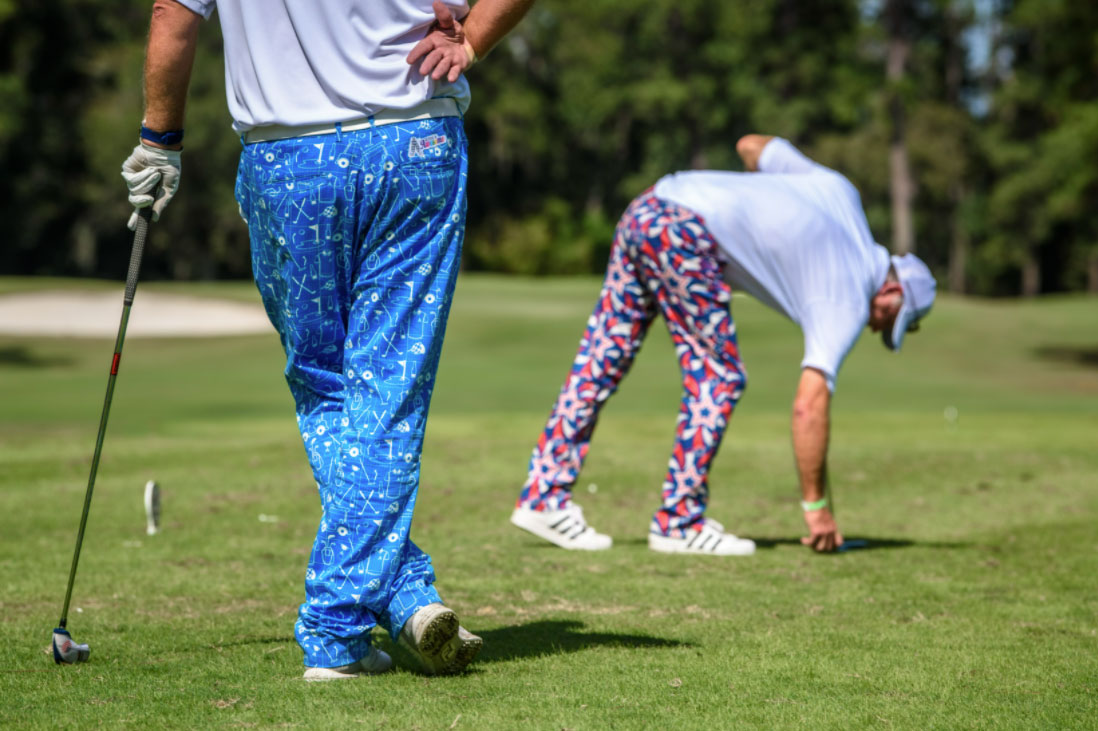